Sojourn helped us strategize, build and launch a rather complex campaign series that’s resulted in significant pipeline impact and revenue results, plus a 2017 Markie Finalist Award. Their expertise in Eloqua accelerated our launch timeline, getting our messaging into market quickly and efficiently, generating ROI within 2 months.

Second City Works (SCW) is the B2B side of The Second City, the world’s leading comedy theater and school of improvisation. Working in over 600 organizations each year, SCW uses improvisation and comedy to elevate messages so that they are heard, helping engage their workforce to win over customers.

SCW wanted to launch a new program into the market focused on Diversity and Inclusion. The aim was to surface topics around diversity and educate the workforce on the elements of a diverse ensemble, as well as offer practical skill building to promote inclusion. Previously the promotion mindset had been to send batch and blast emails, but SCW knew that this wasn’t going to give them the results they needed. Ultimately they needed to create an ongoing dialogue with their prospects and customers to educate and inform them over a period of time.

They had to think of it as a longer-term campaign rather than a simple one-off sales email. The ‘Got Your Back’ Diversity and Inclusion Campaign was born.

The ‘Got Your Back’ Campaign was a progressive dialogue of 8 different email communications that educated the audience on diversity and inclusion. SCW started the campaign with 3,426 email-able contacts. Prospects entered the campaign via segments based on a number of criteria such as: digital body language due to activity on tagged Diversity and Inclusion web pages, opt-in via their email subscription center, and opt-in by the sales team via an opt-in picklist found on the contact record in SFDC.

SCW A/B tested subject line impact on open rates for emails 1, 3, and 5. For emails 2, 4, and 6 they tested CTA impact on click-throughs. They tested 20% of the distribution list and then sent the successful subject line/offer piece to the remaining 80%.

The whole process from start to finish took less than 10 weeks. The campaign brief which was used to create and verify the strategy and messaging took 4 weeks. Then by using content marketing best practice and reusing a lot of content that had only been used once before, we built out the 8 campaign elements in less than a week.

This saved a lot of time and energy as did the ability to opt-in contacts directly from the contact record in SFDC. The task to create a verified list from the 3,426 email addresses only took a week. Eloqua build, SDFC coding and all the testing was completed in 4 weeks.

This campaign has been heralded as a great success for SCW. Not only was it delivered quickly and efficiently but it generated real ROI within 2 months of launch. To date, the campaign has resulted in:

What’s more, the campaign built for this initiative has acted as a baseline for 14 other lead generation campaigns. Following this same template, they have resulted in over $14 million in pipeline and $2 million in recognized revenue, all within 6 months.

Sophos migrates to Eloqua, global implementation 100% on time and budget 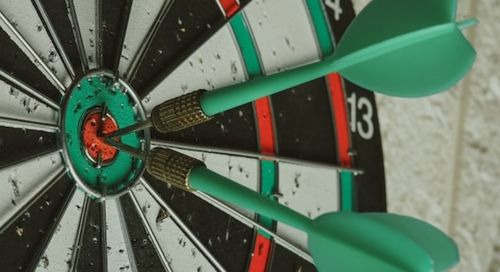 The bottom line result of the “personalization” email solution was a 10% increase in overall email channel performance, with 64% of event registrants coming from email in 2022 compared to 54% in 2021. 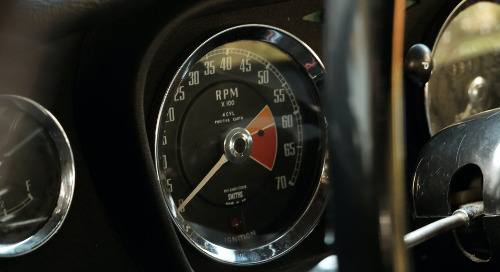 In early 2020, Reuters’ goal was the transformation of its disjointed infrastructure - integrating digital assets, unifying websites, and connecting all customer data to its CRM and MAP. 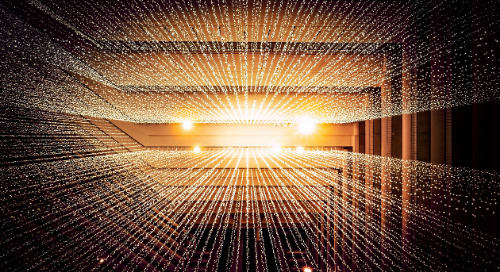 Quest Diagnostics and Sojourn Solutions examined where the company was, i.e., an inefficient and confusing place, and mapped out where they wanted to go in the future. 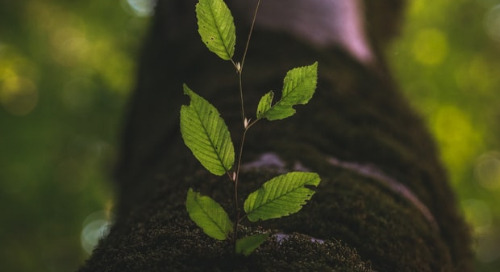