Lang described six of the most significant features/enhancements in 22A during his EUG presentation:

1. Blind Form Submit (BFS) URL Masking PII. “We started talking about this feature last August, at the release briefing of 21B,” said Lang. “We rolled it out last year in controlled availability. The feature helps mask any PII (personal identifiable information) in the blind form submit (BFS) URL links. With privacy such a concern today, we're trying to ensure that any PII that’s in those URLs is masked. As of January 24th, we enabled PII masking for all customers. So now with any BFS links or any emails that are saved, it basically shortens the URL to mask any PII.”

2. Split Decision Step in the Campaign Canvas. “This was a much requested feature over the last few years. The new decision rule basically allows you to split the audience into two groups and send them down two different campaign paths based on percentages,” says Lang. This feature allows marketers to better segment audiences with more responsive messaging via automated campaign orchestration.

3. Enhancing how Eloqua Tracks Email Auto-opens. “Once the auto-opens are identified from Apple, with the user agent, we record these auto-opens separately from actual email opens,” says Lang. “So auto-opens won't be tracked anymore. We're also introducing the ability to further identify auto opens. We see a lot of organizations implementing email scanning tools to protect against a number of threats they could see in email. While these scanning tools are great for detecting threats, they also register email opens and click-throughs while scanning for potential threats.

Eloqua 22A is now going to identify the opens and the activities from these email scanning tools, so Eloqua users can better classify them and enable better tracking of activities within Eliqua. The opens and activities will be recorded separately once the user agent has been identified in Eloqua. If the user agent for a scanning tool has not been previously identified and recorded in your Eloqua site, the click-throughs will initially be recorded, but they will be removed after the user agent is recorded. This can take 5 to 15 minutes: it's just a matter of being able to identify it and then record it.

Lead scores will initially be rescored, but will be updated either when another activity happens or the contact profile is updated, or at the next interval. Once a user agent has been identified and recorded, whenever there's an open or a click through identified by that user agent, it will be tracked separately and it won't trigger any events. These auto opens will not be included in your total opens or open rates.”

With 22A, we will be enhancing the CSR (certificate signing request) generation process, so when you request a CSR, it will now be put into a queue rather than being processed immediately. There'll be a new status shown on the SSL management screen that tells you the request has been put into the queue and when it's processed. The person requesting the CSR will receive an email when it's ready to go – then you can just go in and go through the normal process. This 22A feature will be enabled in March.”

5. Intelligent Form Spam Protection. “This feature helps identify and limit form submissions from unverified sources, and we’ve had it for about a year in control release,” says Lang, “but with 22A it will be generally available. You can request to have spam protection enabled by opening up a SR with support, and they’ll enable it and you’ll be able to decide whether or not you want to turn on spam protection for each individual form.

The feature will help classify submissions that are being sent in from bots. There are a few different things that we check to validate the submission, such as a timestamp showing how quickly the form gets submitted, making sure that it's a valid token.”

6. Multiple SMS Enhancements. “Some of the general SMS enhancements are around sending the SMS messages to valid phone numbers. There’s also been changes to the SMS editor so users can see not only the outbound SMS, but be able to edit the opt-in and opt-in replies directly related to the messenger. This SMS editor enhancement just gives users more flexibility. There have also been enhancements around the Salesforce app, such as importing phone numbers from the Salesforce app.”

Interested in optimizing your use of Oracle Eloqua to drive marketing effectiveness and performance? We’re an Oracle Eloqua partner and experts on the platform, so reach out to us for help or with questions. 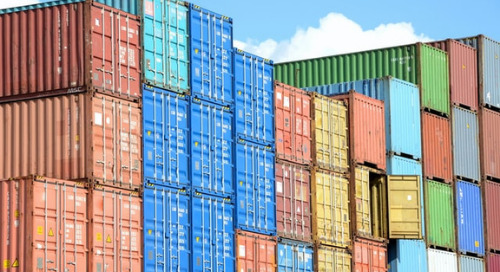 Data comes into Oracle Eloqua via various sources, fueling campaigns and more, but not all sources of data ... 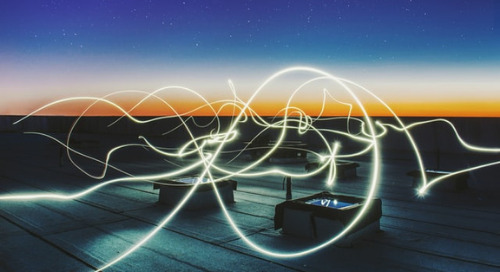 As with managing martech, data governance blends people, processes, and technology. And like martech, the p... 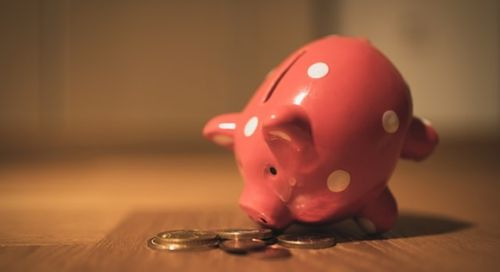 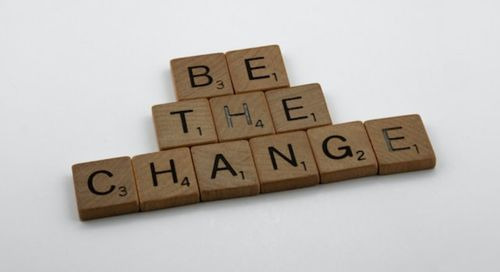 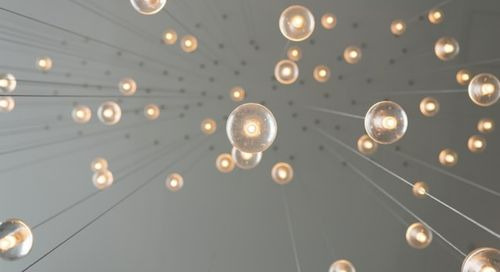 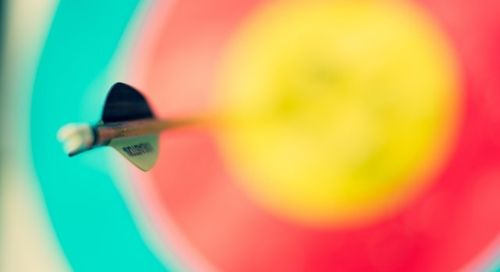 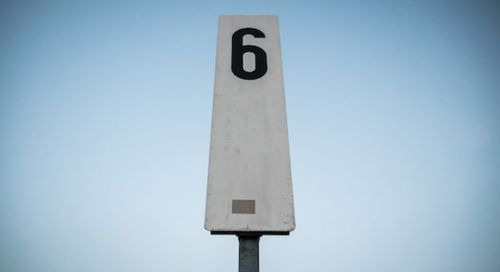 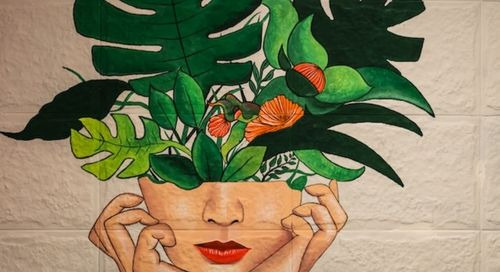 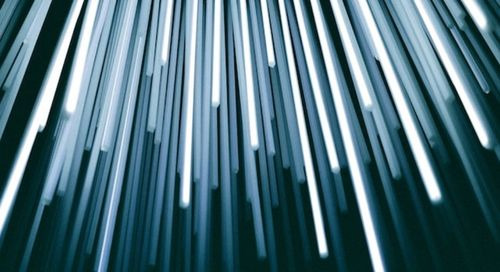 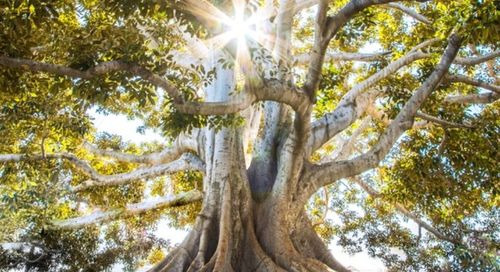 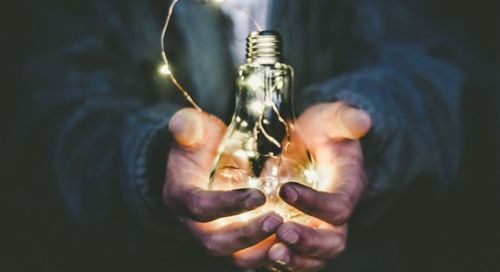 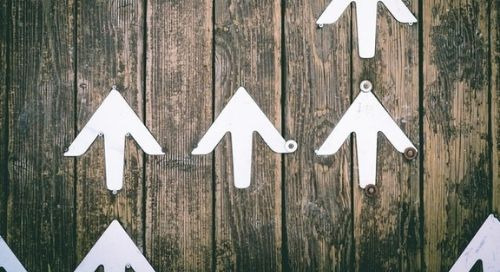 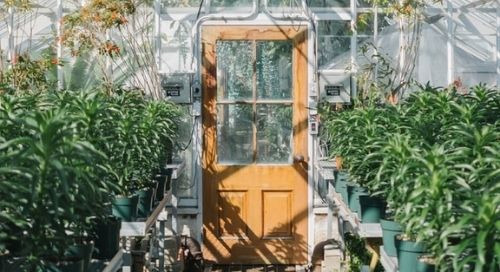 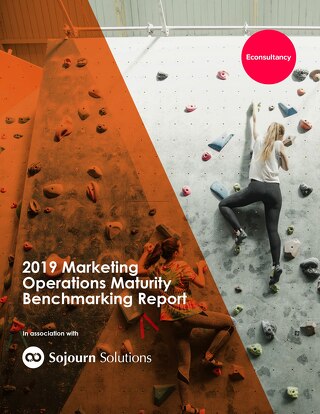 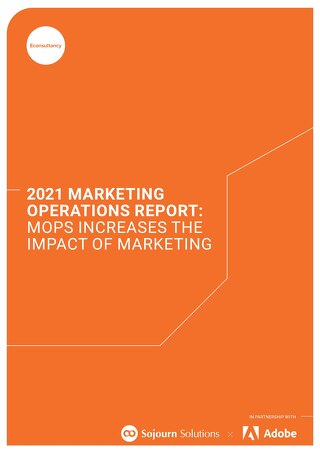 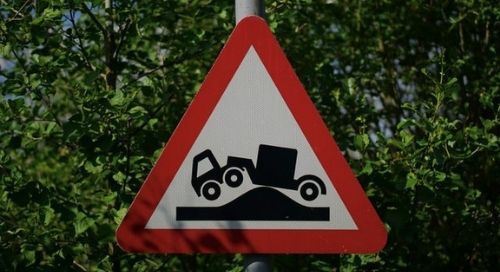 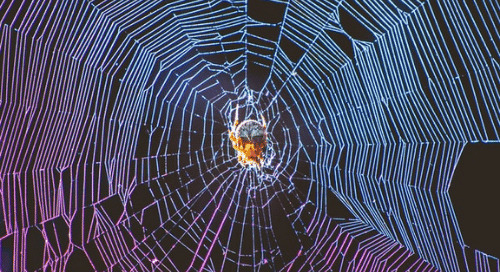 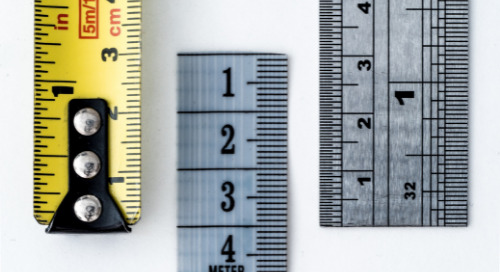 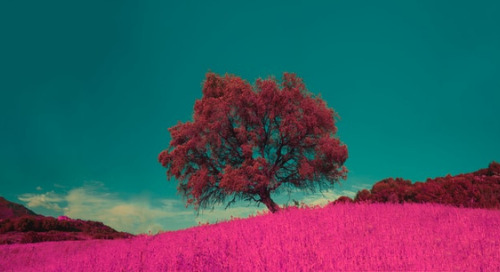 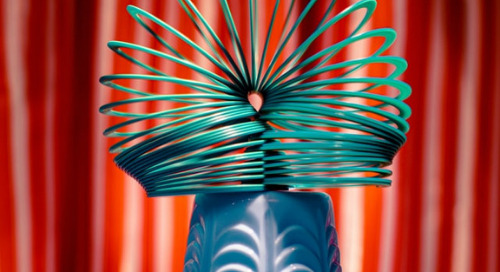